"Once upon a time, in 1988, DSX was only a record shop selling vinyls. Later in 2000, a development was made by DJ Franky DSX, DSX`s founder, to provide for DJ needs so it became a DJ Shop.
Basic equipments such as headphones, mixers, and turntables were sold.

Seeing the big potential in a growing city like Surabaya, DSX opened its door to welcome curious minds who wants to be a part of the DJing world by offering lessons and hands-on experience through DSX DJ Course in 2003. Starting with only three simple studios in a shared space, 1 student became 2, 2 became 5, and then 10.. 20.. 50.. 100.. 200.
But like the old saying "Don`t judge a book by its cover", the simple setup gave birth to many potential DJs in which some have won championships as well as battles in Surabaya and Jakarta.

DSX then moved to a bigger space with more refined facilities and this definitely put the brand into the map. In 2007, DSX opened a branch in Malang. More products were being brought in, more talents were introduced and many was transformed into excellence. DSX was also nominated for the best 4 DJ School in Indonesia by REDMA (Ravelex) for 2 years in a row, 2009 and 2010 respectively.

As DSX had become well known throughout the country, they decided to cross the seas to spread a wider wing. In 2010, the 3rd school was opened in the Island of God, Kuta-Bali. In 2014 another branch was opened in Jakarta and very recently, West Surabaya got the privilege of welcoming the 5th branch. Another facility that guarantees you another superb services.

Now with 5 shops, 5 schools, and  numerous well known DJs across the country, DSX is truly a cultural phenomenon." 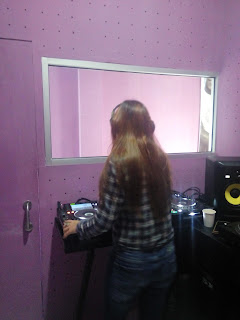 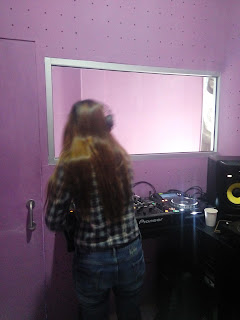 "EVERYONE CAN BE A DJ WITH DSX"